As the parent of two teenage boys, who were dragged all over London as they were growing up, Richard is well aware of the need to engage children with activities that will keep them occupied throughout a tour of London. 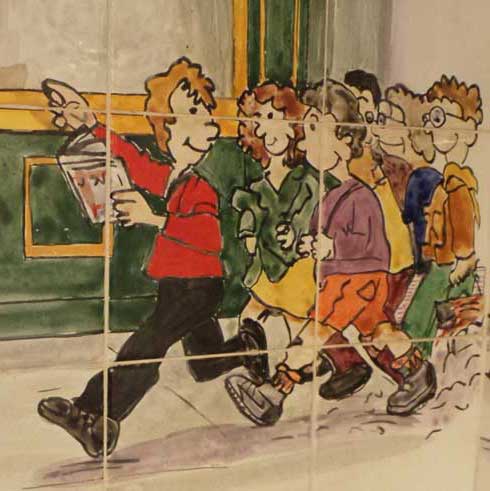 There is no better way to stop the kids getting distracted, and consequently grumpy, than to incorporate a London Treasure Hunt or quiz into your tour of London.

To that end Richard has devised several treasure hunts and quizes to go with his tours, and these are available at no extra charge when you book one of the tours that Richard offers.

By incorporating the treasure hunt option into your tour around London, every memeber of the group will have something to occupy them as they make their way around the streets of London, and Richard will give gentle hints when the solution to one of the clues, or the answer to one of the questions is drawing close.

FUN FOR ALLL THE FAMILY

Although the treasure hunt aspect is intended to entertain the kids througout the day, what often happens is that the entire family - mums, dads, grand parents and even older siblings - get involved in trying to solve the challenges, find the answers, and complete the "missions" that are set out at the start of the tour. 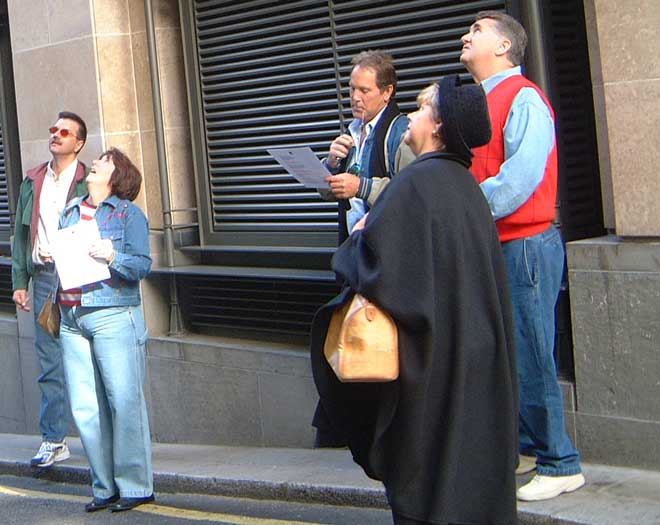 An extra dimension of fun and discovery is added to your day out in London.

By availing themselves of this particular service, families with children can devote themselves to concentrating on the commentary of the tour, whilst the children, both old and young, and under your full supervision at all times, hunt for strange and bizarre items of street furniture, try to find the solutions to several puzzles and riddles, perform all manner of fun tasks, and generally have a great time as they explore the streets of London.

HOW TO INCLUDE A TREASURE HUNT

Including a treasure hunt in your private London tour could not be simpler. 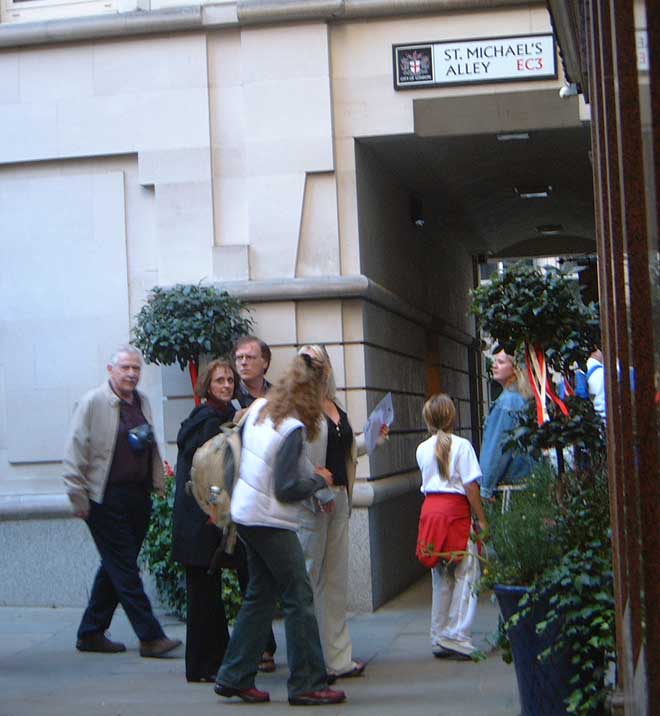 Simply book the tour you wish and fill in the number of children in your party on the booking form.

We will then ask you, when we confirm your tour, if you'd like to include the treasure hunt option.

Just say yes and the treasure hunt and quiz will be included.

That's all you need do and Richard will do the rest.

Richard will then bring the quiz and the treasure hunt with him and hand out the challenges and the sheets when he meets you at the start of the day.

The entire family can then enjoy a great day out in London, and the kids can even keep their treasure hunt and quiz sheets as a souvenir of their trip to London.

WHAT DOES THE TREASURE HUNT CONSIST OF? 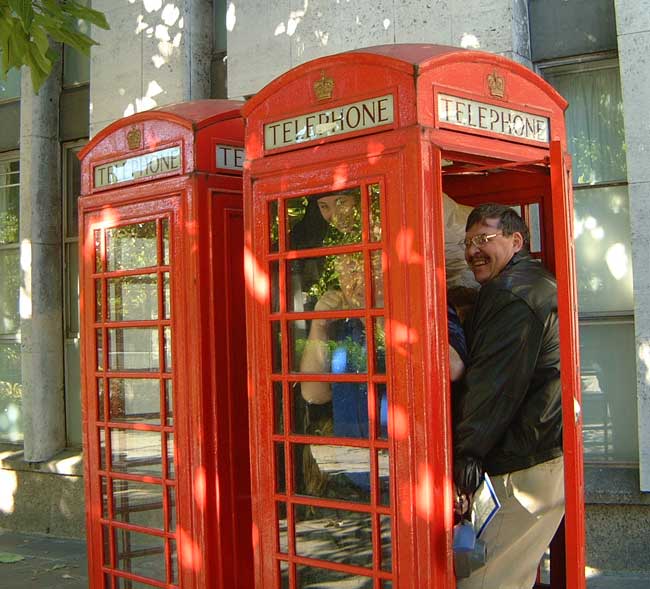 The point is that all the challenges will be possible and the fun element of this is immeasurable.

You'll end up laughing a lot, seeing a lot and you'll have some great memories of your day out in London and of your treasure hunt to take away with you.

ALL PART OF THE SERVICE

So, if you want to add an extra dimension to your tour of London let Richard include one of his treasure hunts for you, and see for yourself that exploring London can be great fun no matter what your age!

TOURS
THAT CAN INCORPORATE A TREASURE HUNT